The Real Reason You Are Not Rich & Skinny Yet

It hurt but I put my game face on.

I was tired but kept going.

If I get the “thing”, someone or something will take it… why even dream big? I don’t wanna get my hopes up. Who Am I to have that? who am I to look like that?

Stay humble because you don’t want others to feel bad about themselves. What will his mom think? what will the church peeps think? will I lose them if I say this? I hope they aren’t mad for me speaking up.

If I say what I feel , I’ll be shunned, I’ll get in trouble… oh the GUILT. SHAME. FEAR. FRUSTRATION. DOUBT.

Fear of fucking up. The Perfectionism is killing me.

Fear of slowing down, of letting go.

Fear of going big because it’s safer to stay where I’m am.. even though I want more, It’s too scary so I’ll just stay here and keep repeating the same cycles because I rather stay in the familiar feelings of let down.

I don’t know what it would be like to finally look & feel the way I want.

I don’t know what it would be like and that makes me uneasy
Every few months I lose motivation, the relationships will go sour, the money will run out, the results will disappear.

See, It’s just harder for me than other people. What are they doing that I’m not?!?

does this sound familiar?

it’s because It’s the code of trauma responses disguised as being too busy, too broke, too sick, low thyroid. too dumb, too fat too weak, or too sick via auto-immune disease.

Negative Generational cycles and sabotage will always find us. We can’t run from, we can’t outsmart it.

No matter how many hours on the treadmill.. how many new coaches we hire, new meal plans we try, new supplements, doctors, calls we make or men we try.. it won’t work.

Not until we get to the unseen root issue of why we’re not where we wanna be. Not until we’re willing to shift our perception, heal what’s under the surface, decide that It’s going to be different and take action in the right but different direction.

The answers are in my no cost webinar. Click the link in bio and let’s chat!
https://caseyshipp.com/7-things-you-dont-need-to-become…/ 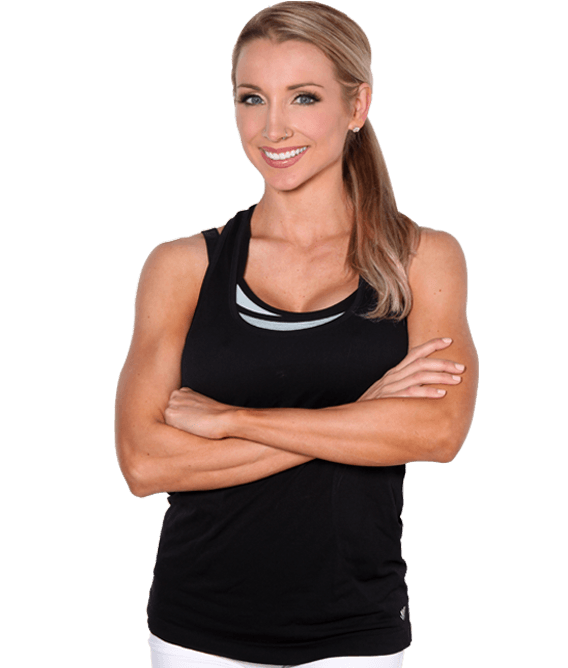